The Incredible Story of the Renault 9 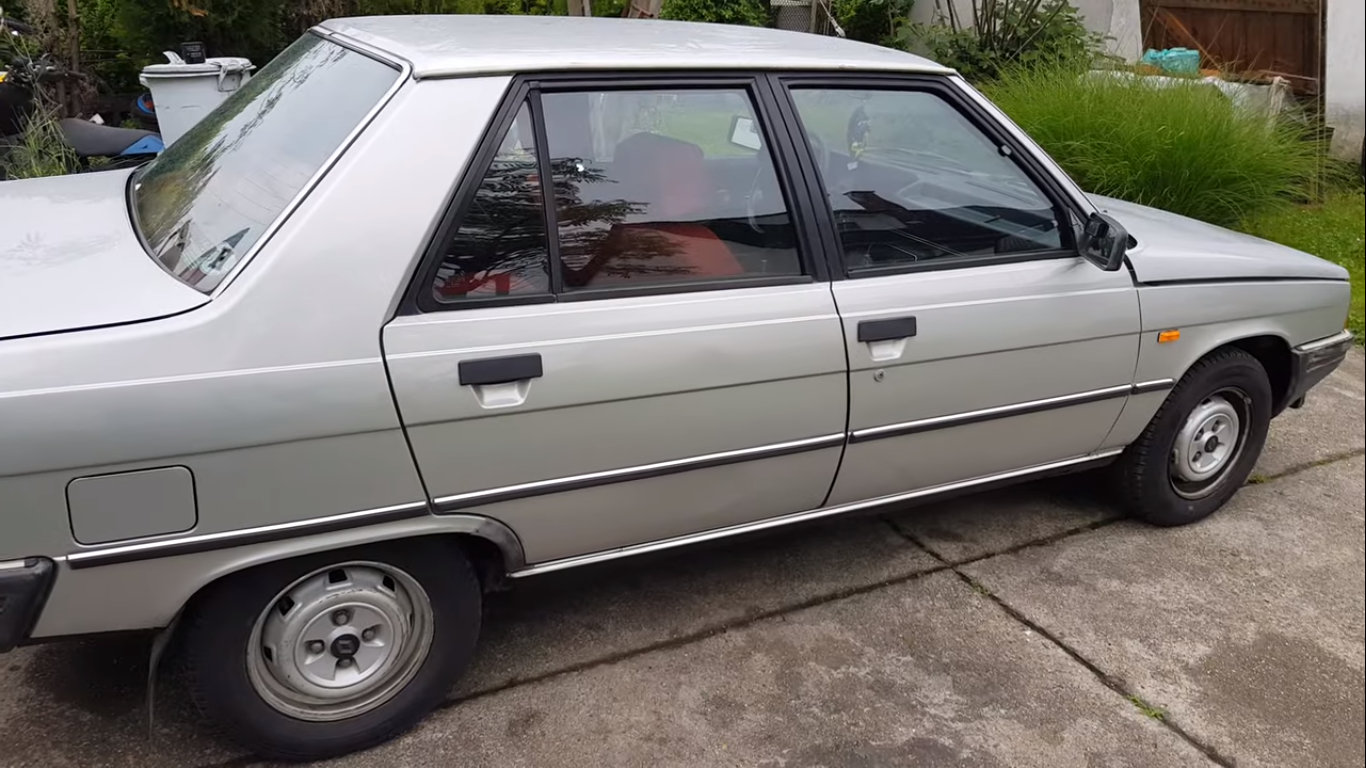 The pair of models have had capital importance both in the history of the brand and in the French automotive industry in general since they are the best-selling models born in France.

To go back to its origins, you have to go to the end of the 70s. Renault broke off relations with the PSA Group at that time, which led to the swan song of the Renault 14 and made it necessary to develop a new model for the B segment.

For this purpose, he contacted Robert Opron, a Citroën designer, and was commissioned to lead the team in charge of shaping the then known as the L42 project. At the beginning of the 80s, the result was ready: the Renault 9.

It was a sedan with compact dimensions (4.06 meters in length), with a four-door, three-volume format that stood out for the interior. Space is offered (solutions such as adjusting the front seats made it possible to gain freedom for the legs in the rear seats) and a trunk of just over 400 litres of capacity.

Its design was the son of its time, with a clear predominance of straight lines and angular shapes, a black plastic grille, square headlights, and a marked rise in the windshield and the roof drop. Details such as the lowered wheel arch on the rear axle gave the impression that the wheels were even smaller than they were.

It was also clear the dates on which it was released (amid the oil crisis) were in its selection of engines, which were blocks that sought to contain consumption and put a performance in second place. The initial offer that oscillated between the 48 and the 80 CV thus demonstrated it. Later it would be completed with the inclusion of diesel in the lower part of the range (54 hp) and would have in its turbo variants its sportiest exponents (first 105 hp and 115 hp already near the end of its life).

Renault hit the nail on the head with the model since, in 1982, it won the Car of the Year award in Europe. Its success was such that the brand exported it to the United States, where it was marketed under the name of Renault Alliance, and its reception there was just as good.

Facing the final stretch of its production, in 1986, it received an update that served to keep it fresh (the Renault 11 too) until 1988, when it stopped being manufactured. To date, more than 2.4 million units have left the assembly line, of which quite a lot were produced at the brand's plant in Palencia.