How To Carry a Smartphone while Driving a Truck 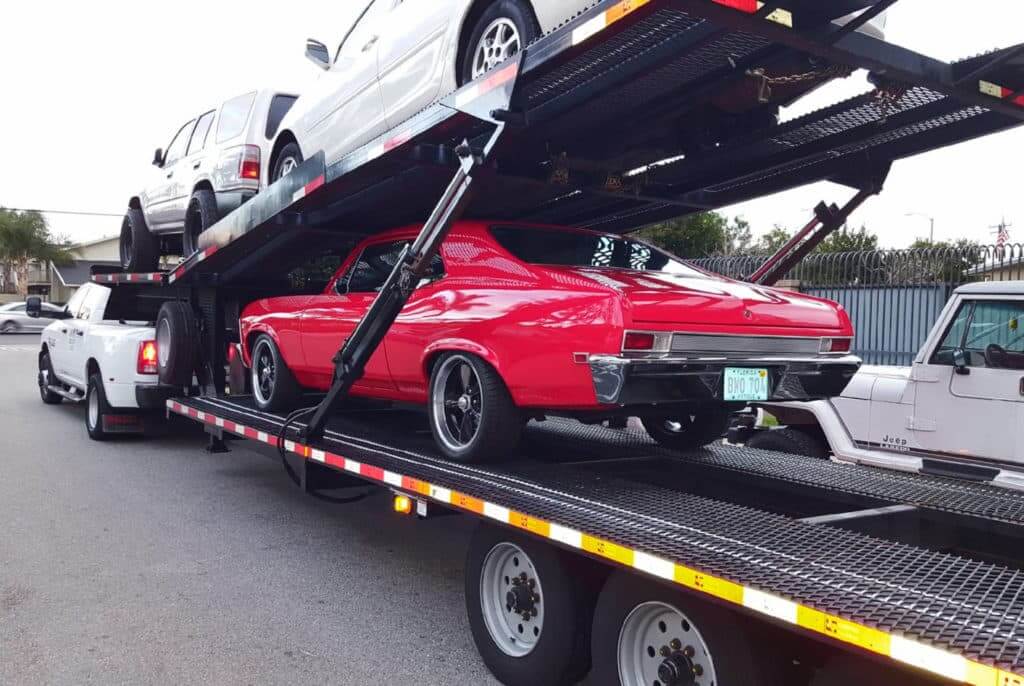 Only a decade has passed since smartphones became something commercial and in such a functional device capable of connecting them with everyone from anywhere thanks to the Internet, Smartphone technology is so successful that any person, young, workers, businessmen, etc., cannot imagine a day without them. When it comes to the truckers, the smartphones comes quite handy for them in every step.

How To Carry a Smartphone while Driving a Truck

In addition to performing the known functions of calls, messages, emails, social networks, nowadays a smartphone has a myriad of utilities that, thanks to its free software operating system, allows us to perform some examples: control and monitoring of appointments and contacts, administration remote from a computer, print documents, control Bluetooth devices, payments through online platforms and this list grows more every day. All these features come to useful usages for the trucker.

Far from being just the newest shiny toy for users, smartphones have a wide variety of business uses that can help you save time, stay in touch with your customers and co-workers, simplify your daily work routine and get it done, more efficient and productive.

Several years ago, before cell phones existed, being out of the office was the same as being out of touch, the only way to contact a person was by phone call and text messages. However, most did not have one, so it was reduced the possibility.

Laptops already existed, but without an internet access point, it was impossible to connect and send a message. Nowadays, a smartphone allows you not only to call and send texts; it is possible to communicate with anyone in the world through instant messaging applications. You can also send emails, update your company's blog and use responsive websites, you can even program using apps designed for cell phones, and all this by taking the phone out of your pocket and launching the application you need. For the truckers, it’s perfect as they can contact with the customers every time they need. A smartphone allows them to connect with other devices and share any type of data.

Previously this was not possible; the only existing channels to send information were by a phone call or by text message if your phone had this extra.

Smartphones allow you multiple communication platforms. Practically everything is handled over the Internet, sending instant messages, the function of sharing photos immediately, making calls, making video calls and video conferences, all this is thanks to the fact that smartphones are capable of maintaining an active connection on the Internet. Through the internet GPS, tracking the destination and delivery will also be quite easy for the truckers.

Modern smartphones combine the functionality of numerous tools and devices, simplifying the number of things you have to carry with you.

If on a trip before, one couldn't forget a watch, a map, an alarm clock, a notepad, a compass, a music player, a camera and a flashlight.

Today the truckers have all this integrated into a smartphone. What they used to occupy in a full bag, today they carry it in their pocket integrating applications of music player, voice recorder, camera, alarm clock, map, calculator, notepad, etc.

And if we add to this that they are connected to the Internet using applications, they can get anywhere without knowing the way; they can listen to music without having it on your cell phone while on a night halt. But of course, these are beside the main points.

If all this seems very nice, there is a small inconvenience, all these functions use energy to function, many devices contain a long-lasting battery, but at the end of the day it will run out. Still, for everything, there is a solution by merely adding a cell to the suitcase.

There's an application for that

It does not matter in which area you operate; surely there is an application that will help you to be more effective in your day. The wide variety of free and paid apps available for smartphones regardless of whether they are Apple or Android, take a simple cell phone to the next level.

The sensors built into a device, as well as it's programming ability has made it a device with unlimited applications and unlimited uses. Beyond a large number of games and productivity applications available, the health and fitness applications, which allow you to know how many calories you have consumed and how many steps you have taken, including the heart rate in real-time. No matter how insignificant these may look at the very outset, actually, they are quite useful for the truckers from time to time.