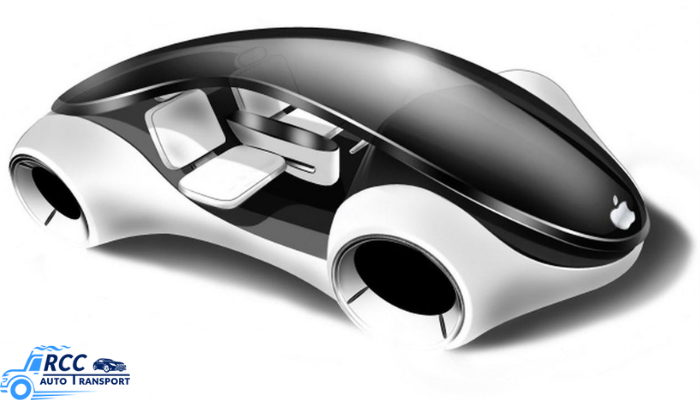 At the end of 2014, some international media published the first news about the Apple iCar, a project for an electric and autonomous car developed by Apple, the prestigious American consumer electronics brand. Later, it became known that the code name for this plan was Titan. Seven years later, Apple's idea is still in the research and development phase, both for hardware and software, but it continues without openly communicating its progress and intentions. The latest information suggests that this vehicle could be launched on the market in 2025.

What is Known about the Apple iCar for Now?

The members of the automotive sector and specifically the leading manufacturers of electric cars, such as Tesla (also a Californian), are very attentive to Apple's movements. Everyone is aware of what this company achieved in the mobile phone market almost 15 years ago with the launch of the first iPhone and later with other products. Apple is characterized by intelligent strategic thinking and highly disruptive technological assets that, by creating so much added value for the consumer, can change the course of an industry.

Could the Apple iCar be a revolution for the automotive industry?

According to the analyzes (not speculation) of some investment firms, Apple could sell almost 1.5 million units of its 100% electric and 100% autonomous car in less than five years, obtaining a very high market share in a short time. Based on the same studies, this car, which would hit the streets between 2024 and 2026, would account for 15% of the total revenue of the American company (about 64,000 million euros) and a 100% increase in its gross growth. Difficult for a new player in such a mature industry? Quite the opposite. Apple would be a capital-intensive competitor in an incomplete transition industry.

This corporate principle causes a lot of uncertainty about Apple's new car, considered by many to be the most critical automotive secret of the moment and some of the most veteran components of the motor and mobility world already fear.

Do you remember Nokia?

Given the expectation generated by this future vehicle, even though practically everything said about it are rumors with little foundation.

Despite the project's ups and downs, the handover of engineers from Tesla to Apple is all too obvious. Some patents, trials, relationships with other car brands, and acquisitions of companies such as Drive.ai, specializing in artificial intelligence.