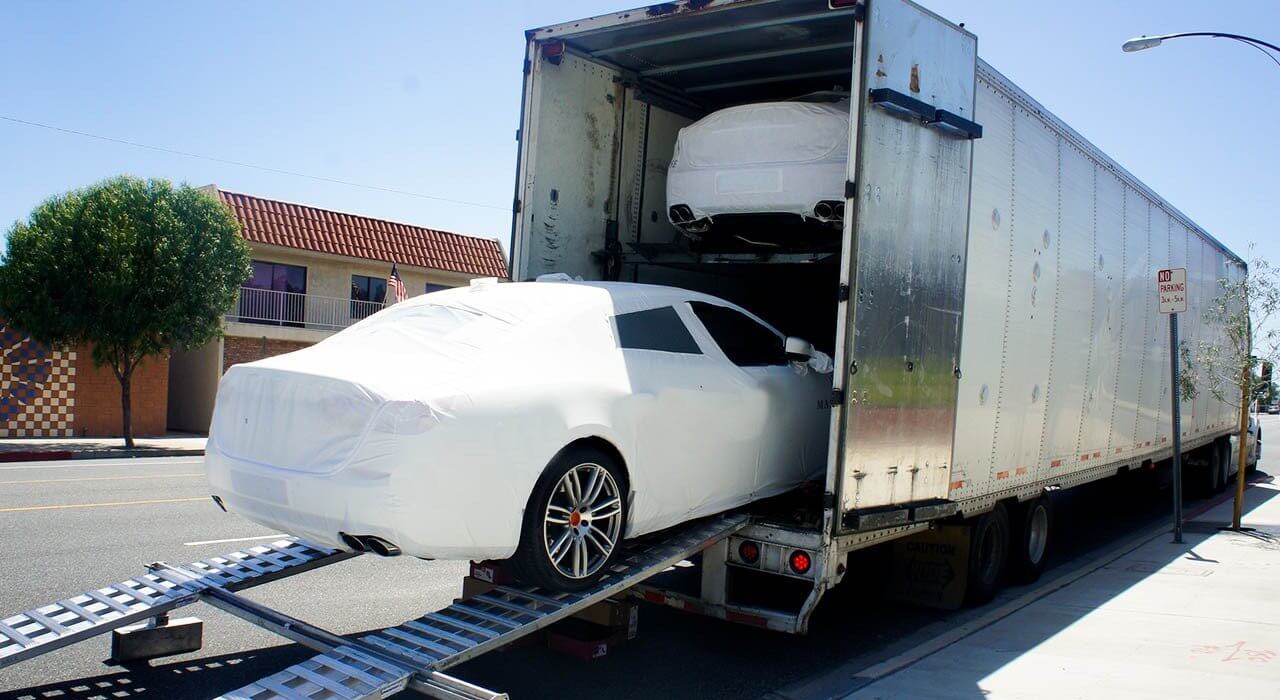 Over the years, the world has seen some legendary cars roll out of the production line, and some of them remained favourites of car enthusiasts even today. Every enthusiast prefers to have their list of top classic cars of all time. This article comprises a list of the most significant traditional New york auto transport companies the world has ever seen.

Hailed as the most beautiful car ever made, the Jaguar E- type tops this list of best classic cars of all time. Jaguar E- type came out as a successor of the Jaguar D-type that won the Lemans thrice between 1955 and 1957. The vehicle had a relatively long production run till it was discontinued in the 70s. A favourite of Mr Enzo Ferrari, the Jaguar E-type, was undoubtedly one of the most excellent examples of British automotive engineering.

Porsche 911 was a roomier and compelling iteration of the legendary 356 in 1963. Early versions of the Porsche 911 were powered by a 2.0 litre naturally aspirated air-cooled flat 6 producing around 130 bhp. This car has come a long way since then and has grown significantly in size and power. The latest versions of the Porsche 911 turbo produce more than 500 BHP and are equipped with the latest bells and whistles. According to enthusiasts, the Carrera RS remains the true successor of the legendary 911; Porsche pulled the plugs off the original 911 in 1989. Still, the name continues to hold its position in Porsche's lineup of supercars.

Volkswagen Beetle, the world's first people's car, was designed to offer affordable transportation for ordinary people. It is one of the best-selling automobiles that started its life as the Volkswagen Type 1. Initially, the car was designed to be a humble economic 4-seater that the masses can easily purchase. It became an instant hit and continued its legacy for almost eight decades. Volkswagen Beetle enjoys a cult following in practically every part of the world. It is a simple car built to last, with only 200 moving parts, including the original flat-four engine a favourite among hobby mechanics.

Landrover cars started their life as trusted workhorses of farmers and later the army. Landrover sets the industry standards for 4X4 vehicles in the world. The tank-like build quality and go-anywhere capability have remained the same through decades, making it one of the most preferred choices of enthusiasts. Landrover started its journey back in 1948 with the 80" series 1. Landrover is the most preferred choice of enthusiasts who prefer off-road trails over the tarmac.

The sixth position in these listed top ten classic cars of all time goes to the Mini. Everyone remembers Mr Bean zipping around town in his little green Mini. Very few cars have had such an iconic run like the Mini Cooper.

The people's car from the sixties became a style icon by the end of the 80s. Like the Volkswagen Beetle, this was also a reliable and straightforward car built to transport the masses. The latest iterations of mini Cooper have grown in size and power.

The most iconic handcrafted British touring machine also happens to be the car of choice of James Bond. The DB 5 was a more advanced successor of the DB4, and it became pretty famous after being featured in multiple James bond movies. It was not a typical race car but could still manage speeds of over 145 miles per hour. The car featured a magnesium alloy body powered by a 4-litre inline six-cylinder engine. It used to be the perfect combination of British engineering and Italian styling.

The Mercedes-Benz 300sl started its life as a track machine, and the company had no plans of putting the car into mass production. It is believed that the one American importer of Mercedes Benz persuaded the brand to launch this model. The Gullwing made its first appearance at the New York international motor show back in 1954, and the crowd was amazed at the design. It shared the same underpinnings with the track car paired and was a popular choice among enthusiasts. Mercedes Benz 300sl featured an aerodynamically designed body mounted over a space frame chassis, with a 215 BHP straight-six engine under the hood. It was the first-ever Mercedes car to feature fuel injection technology, this is one of the most collectable classic cars of its era, and the prices are rising steadily.

Ferrari cars require no introduction and 250 GTO is one of the most legendary models that Ferrari has ever created. Powering the beast is a 300 BHP naturally aspirated v12. Good examples of Ferrari 250 GTO are pretty expensive; it also happens to be the most expensive car ever sold in an auction. Back in 2014, a pristine GTO 250 fetched around $250,000. The car became an instant hit among enthusiasts because of its exterior design and low slung stance. The quad exhaust pipes at the back cleverly integrated into the spoiler give it quite an intimidating look, and the signature triple vent elliptical grill was aesthetically pleasing. Classic car enthusiasts still believe that it is the best Ferrari ever produced.

The first piece of the automobile the world has ever seen was Henry Ford's brainchild, the model T. It was the first horseless carriage for ordinary people that were a lot more affordable and convenient. Released back in 1908, it continued to be sold in the United States up until 1924. Food produced close to 50 million examples of the model T between 1913 and 1927. It was the beginning of Ford's global expansion in the automotive sector.

The Citroen DS was the successor of Traction Avant that featured radical styling and minimalist interior design. Citroen DS has always been known for its quirky styling that was like no other. The doors missed out on traditional frames, and the tail light was purposefully placed high. Visibility from the cabin was an excellent courtesy to the slim pillars all around. It was a fun to drive yet comfortable car that was an instant hit after its launch at the Paris motor show.