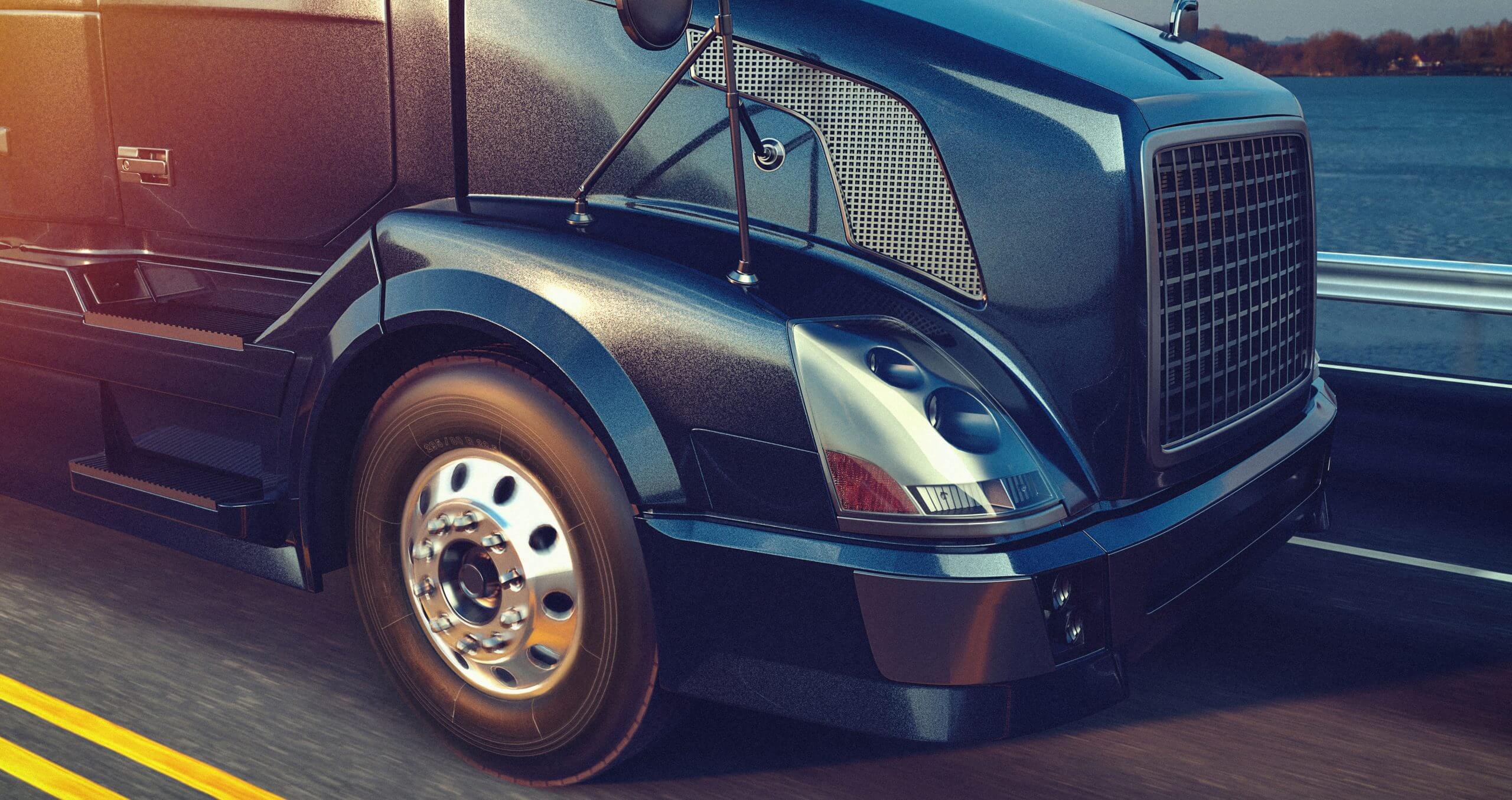 One of the greatest achievements of the 21st century is the era of HYPERCARS. Car manufacturers worldwide are trying to make sure that customers can brag about owning the fastest car in the world, even though they could never reach its top speed in reality. In the early 2000s, Bugatti set a milestone for the fastest car in the world with Veyron. It was the first car in the world that could cross the 400kmph mark. Top speed is just a number in today's world as different car manufacturers have managed to break the Veyron record using advanced technology and better engine potential. But when you talk about the fastest, we only think about the top speed, engine potentials, and comparisons that leave us wondering which car ends up being on top.

Here are the top 5 Super Fast Cars in the world.

Designed and created by Shelby SuperCars (SSC), the SSC Ultimate Aero is not a popular supercar. It was the first car to break the 400kmph record of the Veyron and was declared the fastest production car on September 13, 2007. This monster has a 6.3-litre twin-turbocharged V8 engine that produces a 1183PS of power and has a 0-100kmph accelerating time of 2.7 seconds. This supercar has a top speed of 413kmph. The stand-out feature of this supercar was that it was built without any electronic device aid to help control its power, making this car exclusive for drivers looking for an adrenaline rush from raw engine potential. Although the Ultimate Aero received updates in 2009 and 2013, the 2007 version of the car still holds the record for the top speed in the Guinness World Record.

The Bugatti Chiron made its debut at the Geneva Motor Show in 2016 as the successor of Veyron. It took a decade for Bugatti to develop a car to be a proper successor for its initial supercar superstar. The Bugatti Chiron uses an 8.0-litre W16 engine, the same as the Veyron but produces an outstanding 1500ps of power. The car accelerates from 0-100kmph in 2.4seconds and is electronically limited to a top speed of 420kmph. Bugatti had openly claimed that Chiron can reach speeds beyond 420kmph but is limited due to safety reasons and specific physical aspects like tire integrity at such high speeds.

In 2010, Bugatti rose from its demise and made a colossal comeback breaking the SSC Ultimate Aero record with a stronger Bugatti Veyron Super Sport. The Veyron Super Sport was powered by 8.0 litres W16 with four turbo producing 1200ps, nearly 200PS more than its predecessor. Besides aerodynamic adjustments to the car body, it was also fitted with ten additional radiators to keep the car from overheating at high speeds. At its best, this beast reached a top speed of 431kmph at the Volkswagen's Ehra-Lessien high-speed test track near Wolfsburg, Germany.

Based on the design of the Lotus Exige, Texas-based Hennessey Venom GT is second on this list. With a 7.0 litre twin-turbo V8 engine producing 1244PS of power, this car accelerates from0-100kmph in just 2.8 seconds. In 2014, this car demolished the top speed of Bugatti Veyron Super Sport with an astonishing top speed of 435kmph while testing at the space shuttle runway of Kennedy Space Center in Florida, USA. Although questions were raised about the legality of the test run, the Guinness World Records approved and officiated the testing. Venom GT being a hand-built, low-production vehicle, was a questionable competitor among the series production cars. It was also brought into light that most top speed record scores are taken from an average of two runs in opposite directions, and Venom GT did not go through this procedure. Despite all these questions, Hennessey Venom GT has secured the second position on our list.

Koenigsegg Agera RS, the fastest hypercar car in the world. The best of the best, Agera RS, uses a 5.0 litre twin-turbo V8 engine producing a massive 1360PS of power. The car has a record-breaking top speed of 444.6kmph recorded in the Guinness Book of World Records. The record run for the Agera RS was accomplished by running a distance of 17.7km on a public highway between Pahrump and Las Vegas. The Swedish carmaker made two runs in opposite directions to complete the record. The first run recorded a top speed of 458kmph, and the second run recorded a top speed of 436kmph, giving the Agera RS an average top speed of 444.6kmph putting it on the top of this list. The best part about this record run was that Koenigsegg used a customer vehicle, which means that the car did not undergo any modifications. It keeps an open slot for higher potential and better top speeds if modified to use its full potential.

The Bugatti Chiron sport was built in cooperation with Dallara and Michelin; the goal of this endeavor was to create a car so fast that it could break the 300mph (482.8kmph) milestone. This car was 25cm longer than the original Chiron and built with the same 8.0-liter W16 quad-turbo engine but delivered an astonishing 1578PS that delivered a skyrocketing speed of 490.48kmph at the Ehra-Lessien in Germany. Apart from its increased power, the car was designed to be lightweight, decreasing drag and making it the fastest car in the world. Shame, it is just a prototype.

The race between car manufactures will go on for ages to produce the next fastest car. Maybe soon, you will come across something crossing the 500kmph mark. You could count on Bugatti or Koenigsegg to bring something new to the market, or perhaps some new competitor joins the party.

We hope you have enjoyed our article on "Super Fast Cars."